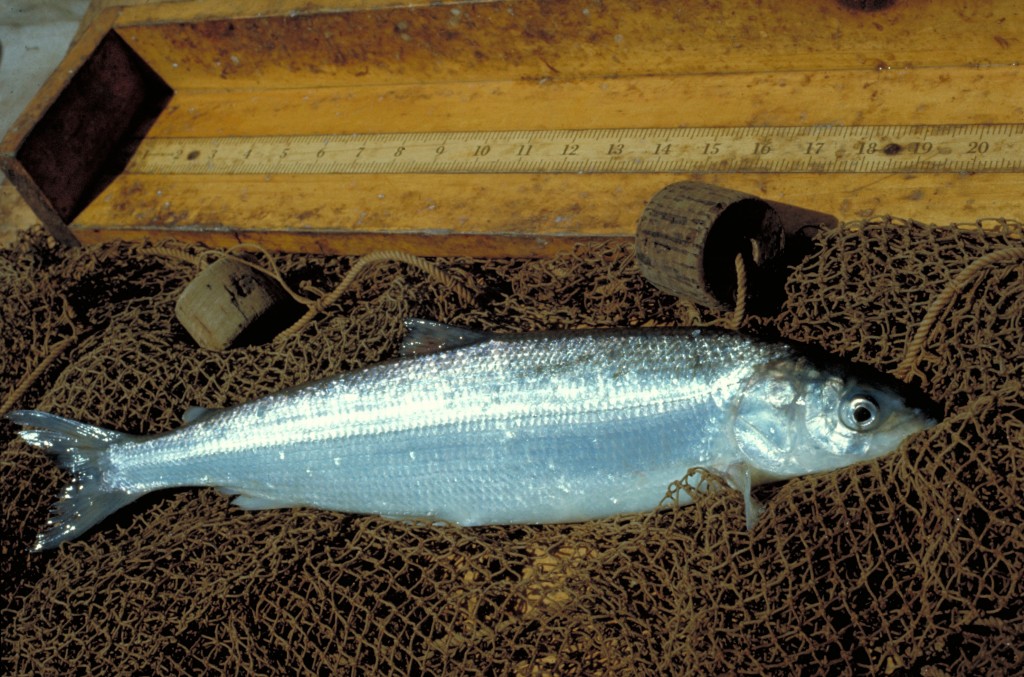 Great Lakes fishery managers worry that their operations may be harmed by invasive species, habitat loss and climate change in the long run, according to a new study.

The study focuses on their need for information about climate change.

Kate Mulvaney, a research participant in the Environmental Protection Agency-funded Oakridge Institute for Science and Education program, said a team of researchers “from a bunch of disciplines,” fisheries ecology, social sciences, climatology and engineering, worked in this project. Mulvaney is the lead author of the article published in the latest issue of Journal of Great Lakes Research

The study was conducted by researchers from the Purdue University Department of Forestry and Natural Resources and the University of Colorado-Boulder Institute for Environmental Sciences with funding from the National Oceanic and Atmospheric Administration.

Both fishery managers and fishery researchers see habitat loss and invasive species as the biggest threats, the study found. Climate change in the long term ranked third among major concerns for both groups.

In fact, they see climate change as directly related to their primary concerns according to the study, which quotes a participant in a Lake Ontario focus group who said, “I mean climate change and habitat are not independent. I mean none of them are.”

According to the study, scientific research on climate change and its possible effects on Great Lakes fisheries exist, but are not easily accessible or comprehensible to the fisheries managers.

“These are the men and women who are on the frontlines. They make myriad decisions every day about fisheries and fishery management, and they need as complete an understanding as humanly possible.

“That said,” Gaden said, “area scientists are also in the frontlines of being sources of good information. They are in a good position to understand what the anglers’ expectations are.”

In surveys and focus groups for the study, fishery managers said they need scientific information tailored to their needs.

Mulvaney said the researchers also found that fishery managers prefer new information to be presented to them in person so they can ask questions to better relate the information to their work.

“They get so many e-mails with new reports that they can easily miss an e-mailed PDF,” she said.

One objective of the study was to explain the expectations of the angling community to the scientific research community.

“I thought Mulvaney’s study was very good in stating the fact that fishery managers are the partners in this,” Gaden said.

Mulvaney said the researchers asked many people to participate in the study. “We contacted fisheries managers from all of the Great Lakes states and the province of Ontario. We also contacted managers from the United States and Canadian federal governments and leaders from several tribes.

“Finally, we reached some of the fishing and environmental stakeholders from both the United States and Canada,” she said.

Study participants’ biggest fear about the effects of climate change is the decrease in the fish population due to migration of cold water species.

Mark Kotlick, the owner of Calumet Fisheries in Chicago, expressed his worries this way:

“I think the warmer weather and harsh winters has kept the fish population deeper and further from the shore. The chub (cisco) population has been basically extinct for five years now.”

Study participants didn’t specifically mention cisco but did express concerns about the effects of climate change on other salmonids. The study said fishery managers would like to learn about the future of salmon, trout and whitefish in the warming waters of the Great Lakes.

“Commercial fishermen are getting less and less fish in their nets,” said Kotlick. “I fear the same thing with the chubs might start happening to the trout and salmon population in the future.”

Gaden, who is a co-author of the recent National Climate Assessment, said the fishery managers’ worries are not unfounded.

As Great Lakes water temperatures rise, warmer water species like bass, walleye and yellow perch are projected to expand while the habitat for cold water fish like salmon, trout and whitefish will continue to shrink.

“Fishery managers are going to have to react to that. There may have to be changes in management or hatchery policies and angler expectations in the future,” Gaden said.